How To Save – MT WEALTH Financial and Estate Planning 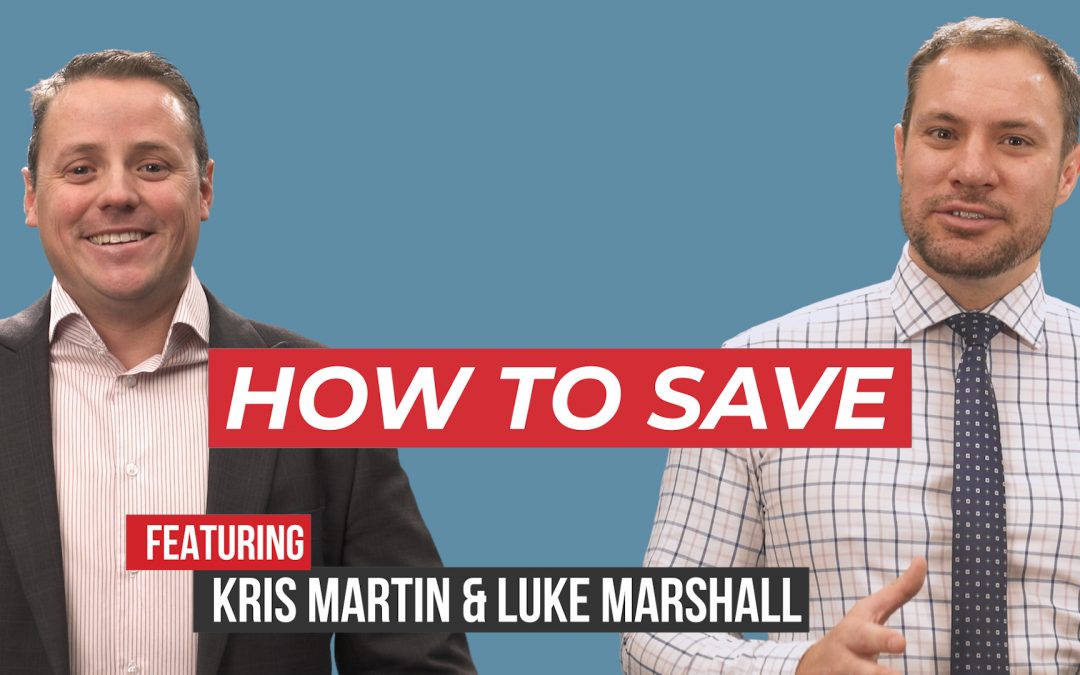 Many of the financial ‘gurus’ out there who try and lure you into subscribing to their dogma and purchasing their financial ‘aides’ will tell you that you can start investing today, without any savings. They often promote the notion of making money using other people’s money (OPM). They are half right, but like most salesmen, they are sensationalising a truth to appeal to your sense of urgency in order to make a quick sale. Whilst using OPM is an important part of building wealth, you still need to start by creating a budget and saving a deposit.

Saving an initial deposit and, more importantly, managing your budget to leave a regular surplus, are the cornerstones of smart investing. Although they seem mundane, it is from these humble beginnings that empires are built. Warren Buffett, arguably the world’s greatest investor, saved $12,000 by the time he was 20 and used that money to kick off an investment portfolio now worth billions of dollars. Or, closer to home, Harry Triguboff worked as a taxi driver in order to save a deposit for his first development, which was a block of only 8 units. Today, his company builds more than 1,000 units every year. The point is you need capital to start, and initially this capital can only come from savings.

Click on the video to find out more on how to save.

In Greek mythology, sirens were creatures that had the power to lure sailors to their death by singing an enchanting song. Odysseus, a Greek captain, desperate to hear the sirens song, ordered his crew to tie him to the mast of the ship. The crew then blocked their ears with wax and sailed past the Anthemoessa, the sirens’ island home. Upon hearing the sirens’ song, Odysseus was overcome with the urge to jump ship, to his death, but was unable to do so due to the bonds that secured him to the mast. With the crew unable to hear, the ship sailed past unharmed and Odysseus was the first man to hear the sirens’ song and live to tell the tale.

Odysseus knew that sheer will power alone was not enough to resist the fatal call of the sirens and so he employed what is known as a commitment device.

Saving is a perfect example of something that goes against our natural desires and therefore it may be wise to use a commitment device. These devices range in flexibility and each have an inversely proportionate amount of effectiveness. For example, setting up a direct debit that routinely transfers funds into a savings account is a low-level commitment device. It allows for the flexibility of withdrawing the fund in an emergency and is therefore less effective at ‘forcing’ you to commit. At the other end of the scale would be term deposits. They are a very effective commitment device because they lock your money away. However, they are very inflexible and may restrict your access to funds when needed. Using a commitment device for saving, whilst very beneficial, can cause a number of unforeseen issues, such as opportunity loss. Therefore it is imperative that you consult a financial planner before making the commitment.

Save first, not last

You should invest first and then use the remainder of your income for spending. Ever notice that just when you are getting ahead, something comes along and saps your savings? The reason this happens is because you allow it. These bills come along all the time, the difference is that when we have a surplus of funds we take the easy way out; we dip into our savings and pay it off in one lump payment (because that is the right thing to do). Yet, when times are tough, isn’t it funny that we always come up with a way to make ends meet. We opt to pay our insurance and rates in monthly instalments, we cut down or cut off unessential services (e.g. Netflix), we go for the cheaper option at the super market, or heaven forbid, we take the month off drinking! The fact is that as humans, overcoming challenges is what drives our growth, and the same is true for our savings.

At the top of your budget, put the figure you wish to save and then work backwards from there. Make a promise to yourself that no matter what comes up, your savings amount will not change. This way, when that unexpected bill comes along, it is your lifestyle that is altered in order to make the payments rather than your savings.

“Compound interest is the eighth wonder of the world. He who understands it, earns it … he who doesn’t … pays it.” Albert Einstein

Einstein was noted to have said that compound interest was one of the most powerful mathematical discoveries of all time, but for many of us it can be hard to comprehend why. A story that demonstrates the true power of compounding interest is that of the man who invented chess. The king of China was so impressed by the invention that he offered the man one wish. The inventor requested that he be given a single grain of rice for the first square on the chess board, two grains of rice for the second square, four grains of rice for the third and so on, continually doubling for all of the 64 squares. The king agreed to what seemed to be a simple request, but after the royal accountants tallied the numbers, 2 to the power of 64, they quickly realised that the monarchy was in debt to the inventor to the tune of 18 quintillion grains of rice. The inventor promptly lost his head before he saw a single grain of rice, but I’m sure you can see the point of the story.

The powerful effect of compounding interest tells us that whilst a one-off return of 50%, of invested funds, sounds good, a recurring return of 5% per annum for five years is better. And herein lies a significant difference between gambling and investing. A risky one-off venture might offer high returns, but not only does it come with a high risk of losing your invested funds, but it is also not repeatable. Even if you make money from one gamble, there may be no way to do it again. I would consider this a gamble or a very poor investment at best. On the other hand, a sound investment will convey a manageable and tolerable level of risk, but will also be reproducible year after year, so you can benefit from what Albert Einstein believed is one of the most power forces on earth, compounding interest.

Adviser’s Tip: Go to https://www.moneysmart.gov.au/tools-and-resources/calculators-and-apps/compound-interest-calculator to explore the effects of compounding interest and the importance of starting now.